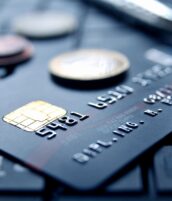 I want to start this off by apologizing to my dad and Dave Ramsey, both adamantly against credit cards. I was raised in a home that praised the debit card and cash because they were low risk and made over spending less likely. 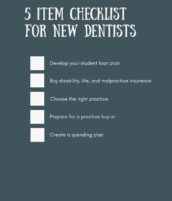 Swimming has specific markers that you can use to predict someone’s potential. For instance, if you were to judge a group of strangers from afar to see who had the most significant swimming promise, you would look for physical markers that set them apart before they even got in a pool. These markers would be

END_OF_DOCUMENT_TOKEN_TO_BE_REPLACED 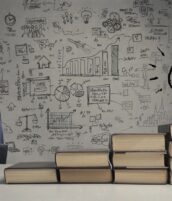 The most advantageous program for non-profit and government employees is PSLF (Public Service Loan Forgiveness.) It features the shortest payoff period (10 years!) and tax-free loan forgiveness (which could be worth tens if not hundreds of thousands of dollars!) PSLF sounds good, but the process for forgiveness can be complicated. And considering that only 2%

END_OF_DOCUMENT_TOKEN_TO_BE_REPLACED 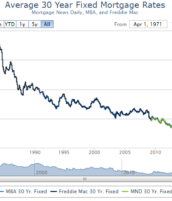 In case you haven’t heard, mortgage rates are the lowest they have ever been. The chart below shows average mortgage rates over the past 49 years, from 1971 to 2020. Currently, the 30-year mortgage has an average rate of 3.17%. You can view the chart above and edit the timeline yourself in order to see

END_OF_DOCUMENT_TOKEN_TO_BE_REPLACED 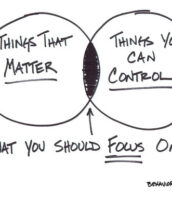 I remember the first time I had the wind knocked out of me. The day was unseasonably warm, and I was 8, lying in my dad’s arms in a hammock. I started to doze off and rolled out of the hammock, falling back-first onto the Mexican tile. I remember gasping for air, but I had

END_OF_DOCUMENT_TOKEN_TO_BE_REPLACED 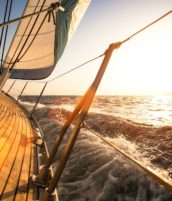 (This is part two in a series, if you didn’t read my last blog post, then I would recommend starting there.)  The most common financial goal I know of is financial independence. People want the freedom to travel, spend time with family and friends, work part-time, or start a business. However, America as a whole

END_OF_DOCUMENT_TOKEN_TO_BE_REPLACED 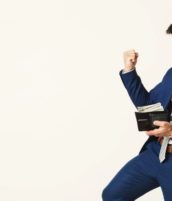 You can find part 2 of Budgeting HERE When I was ten, we would visit our family friends in Michigan called “the five boys”, for obvious reasons. Being a ten-year-old looking for fun, their pig farm was perfect. We would arrive and clamber out of the car yearning for the green light from our parents.

END_OF_DOCUMENT_TOKEN_TO_BE_REPLACED 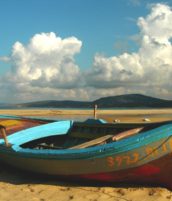 I’ve said this before, but one of my favorite hiking games is “would you rather.” So, I want you to imagine that we are hiking on a foggy day in the Blue Ridge Mountains and I ask you, “Would you rather buy a brand new car or travel the world for a year?” It’s a

END_OF_DOCUMENT_TOKEN_TO_BE_REPLACED 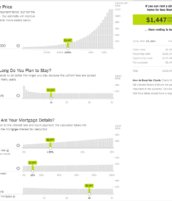 For most, owning a home is one of the next big steps after college. A few years pass and you’re either earning more money or starting a family and you roll your equity into a bigger house. However, after the real estate market took a hit in ’08/’09 people have started questioning this age-old wisdom

END_OF_DOCUMENT_TOKEN_TO_BE_REPLACED 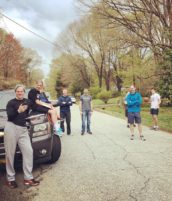 Most of us, including myself, get hung up on allowing a dollar figure to determine how “wealthy” we are. When in fact, wealth can be made up of things that are worth far more than money but are harder to quantify. Because of this difficulty in measuring, we often default to overlook these alternative measures.