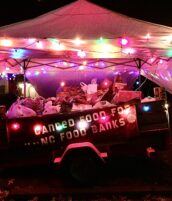 What started as a homemade Christmas decoration nearly 30 years ago has continued to be something much bigger…and brighter.  As the end of January 2023 quickly approaches, we wanted to report on the annual Sunset Hills neighborhood Lighted Christmas Balls and its “Shine the Light on Hunger” efforts. If you’re unfamiliar, you can read our

END_OF_DOCUMENT_TOKEN_TO_BE_REPLACED 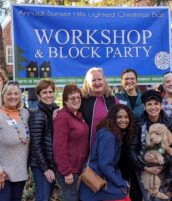 My focus here is on retirement planning for the Single Woman because when she steps up to the plate looking for advice, she already faces two strikes: her financial plan has to cover more years than a man’s, and she has likely earned less and been able to save less than her male counterparts. 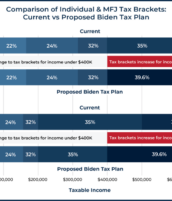 Much of Biden’s tax plan focuses on raising taxes for high earners, corporations, and capital gains. 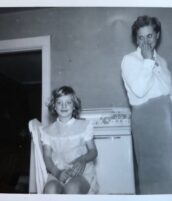 Girl, You Can Be Anything You Want, as Long as it is a Teacher or a Nurse  My Mom was born in 1911, the youngest of eight, on a farm in middle Tennessee. She had her sights set on being a doctor, but her father laughed at the idea. He said, “Annie Ruth, you can

END_OF_DOCUMENT_TOKEN_TO_BE_REPLACED 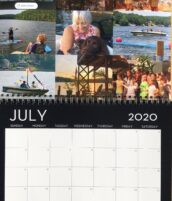 This summer as I’ve flipped the April, May, and June pages in the 2020 paper calendar, filled with photos featuring kids’ and grandkids’ events from 2019, I’ve wondered what photos will fill my 2021 Shutterfly calendar: making sourdough bread, more photos of dogs than grandkids, and photos of finally finished jigsaw puzzles? Who thought we’d

END_OF_DOCUMENT_TOKEN_TO_BE_REPLACED 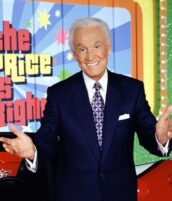 The Price is Right has been running on TV for 48 years, can you believe it? Watching the show with my 84-year old Dad, after he moved from Chattanooga to Greensboro in 1992, is one of my favorite memories. We would roar with laughter at our correct guesses, and stare at the TV in wide-eyed

END_OF_DOCUMENT_TOKEN_TO_BE_REPLACED 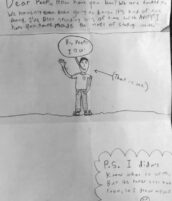 Thanks to Marie Kondo, the “Tidying Up Department” that looks after our home, yard, garden, tool shed, garage, basement, and the attic has grown. And I thought the Stay At Home directive would give me more than enough time at the end of my workday to put a big dent in my growing to-do list.

END_OF_DOCUMENT_TOKEN_TO_BE_REPLACED 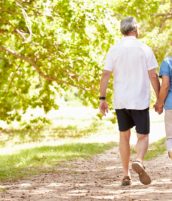 In my previous blog post, I gave several examples of families caring for the elders in their lives. Today I want to look at a few of the many options available. I’ll cover traditional options like Senior Living and Continuing Care Retirement Communities along with lesser-known options like “Golden Girls” Shared Living, and even something new called

END_OF_DOCUMENT_TOKEN_TO_BE_REPLACED 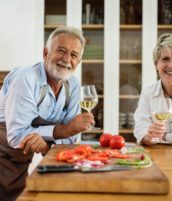 Thanksgiving 1986, we traveled to Sewanee, TN to see Jonathan’s family: parents, sisters, cousins, and a host of golden retrievers. Jonathan’s mom, Charlotte, always got an A+ on Thanksgiving. Her home was inviting, her turkey was perfect, she had mastered all the sides as well – always with what seemed like such ease.  But that

END_OF_DOCUMENT_TOKEN_TO_BE_REPLACED 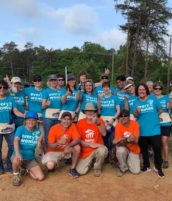 One of my privileges in 2019 is to serve as President of the Women’s Professional Forum (WPF).  Last fall one of the members of WPF asked me if I thought WPF would like to be part of the 2019  Habitat For Humanity Women Build. I offered her idea to our board of directors who quickly